Cork 6-15 Limerick 1-7
Cork enjoyed a pain-free passage to the semi-finals of the Electric Ireland Munster MFC as they easily overpowered Limerick at Páirc Uí Rinn this evening.
Report via TheScore.ie
From the very start, Cork dominated proceedings as Michael Hurley scored a goal and a point inside the opening two minutes and by half-time they moved 4-11 to 0-2 in front of their visitors, who struggled to gain any kind of a foothold on proceedings.
With Seán O’Leary and Brian Coakley well on top at midfield, Cork were able to apply constant pressure on the Limerick defence and ......click to read more

Post by Bantry Blues.
Posted by BantryBlues at 10:28 No comments: 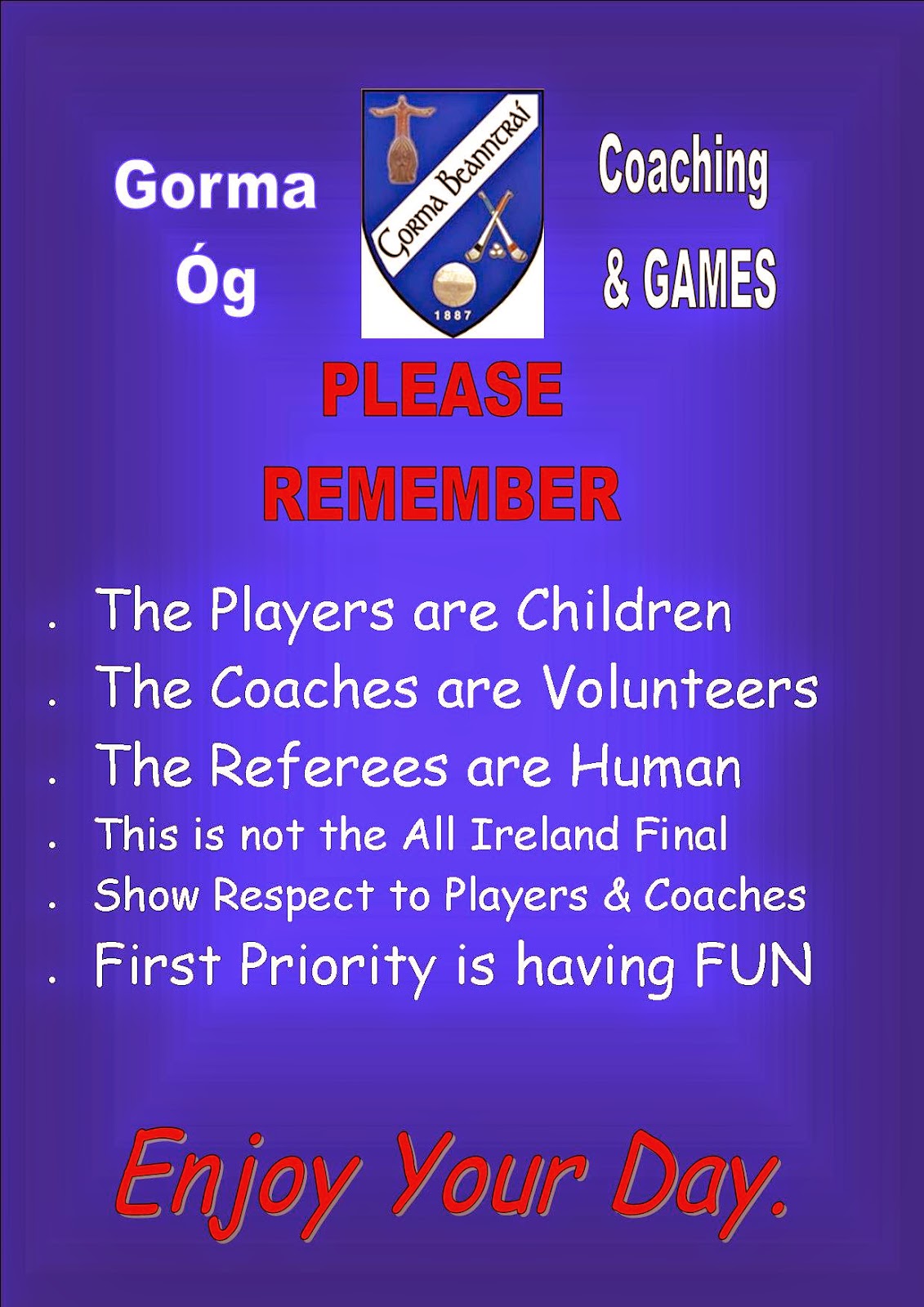 Posted by BantryBlues at 08:27 No comments:

Feile - U14 All Ireland Skills Test